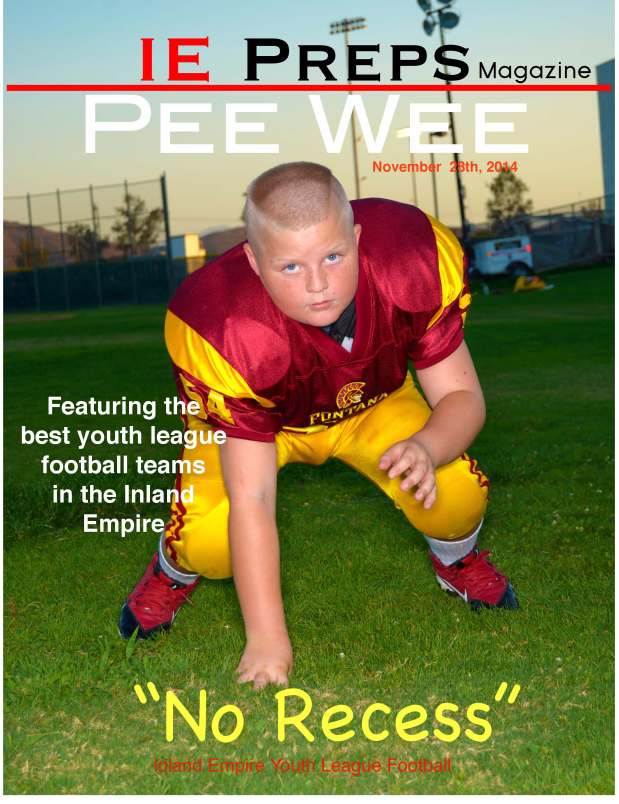 According to Webster’s Dictionary a scholar is “a person who has done advanced study in a special field.” Chase Krivashei, a senior wide receiver at Corona Centennial High School is a student of life, academics, and football and is I.E. Prep’s 2013 Scholar Athlete of the Year.

To watch Krivashei on film it does not take long to see that talent and speed alone have not made him one of the best big game players in Southern California. Excellent hands and route running ability are there as well as the awareness that comes from hours of studying film and the opposition. It’s no surprise that Centennial Coach Matt Logan had no hesitation in calling #3’s number all season in 2012. Where most receivers would have struggled with a new quarterback, Chase Krivashei thrived playing his best football in the post season helping his team win big games including the CIF championship and an appearance in the State Championship game.

In baseball there is a 40/40 club for the few select players that hit 40 home runs and 40 stolen bases. Chase Krivashei can start his own club as a member of the 4.4 Club. A player with 4.4 speed in the 40 yard dash and a 4.4 grade point average! Always a team player and willing to do whatever it takes for his team Krivashei is sure to be a leader and impact player at the next level at whatever school he decides to attend. A great example to any young athlete entering high school, Chase Krivashei is the epitome of a scholar athlete and proves hard work does pay off, on and off the field. 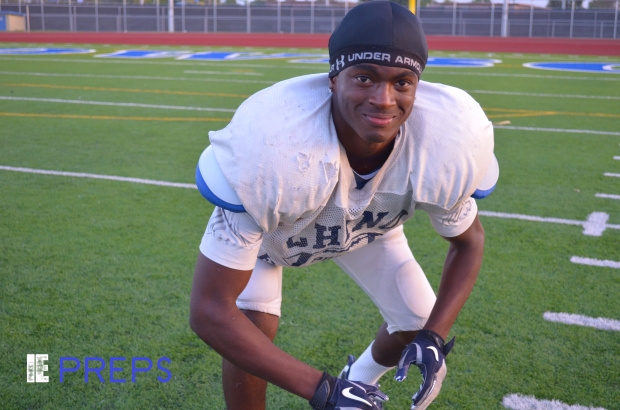 I.E. Preps is glad to be back and is ready to deliver on our promise to be for the athletes, parents, schools, and coaches in the Inland Empire. We have a new focus and will remain 100& INDEPENDENT!

A new feature of I.E. Preps will be the ability for our followers to send us pictures and video that can be uploaded to our website, facebook, twitter, and even possibly make into our magazine. All 100% FREE! It’s still NO RECESS!