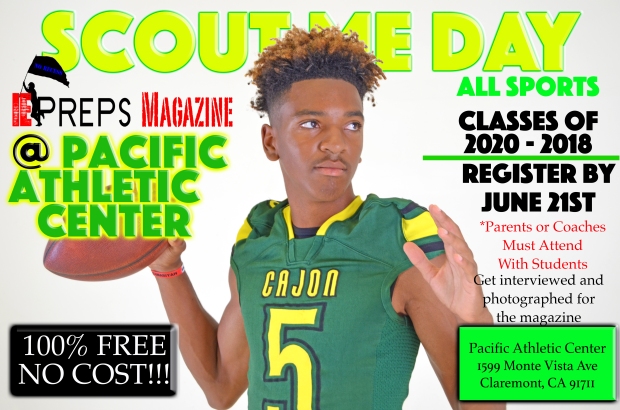 Coaches and parents get your athletes photographed and interviewed to be in IE Preps Magazine! Our Scout Me Day features an interview and photograph session. Then athletes will be tested with their 40 time, vertical, broad jump, and optional bench press.

ALL THIS FOR FREE!!! All Sports
This event will take place at the Pacific Athletic Center in Claremont!
Address:
1599 Monte Vista Ave Claremont, CA 91711
REGISTER BY JUNE 21st!
Get some free publicity for your athletes! 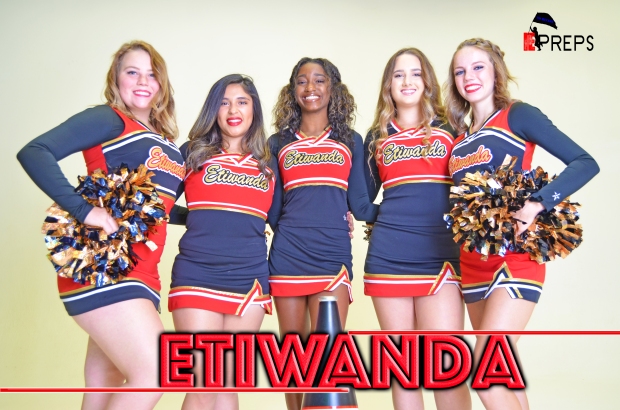 Our 2nd annual IE Preps Magazine Media Day was held on June 10th, 2017 in Riverside California. Coaches and players throughout the Inland Empire came out to be photographed, interviewed, and filmed. It was a great day of fun and film as we got a chance to get to know the athletes and their parents better.

Special thanks to the following schools and programs: 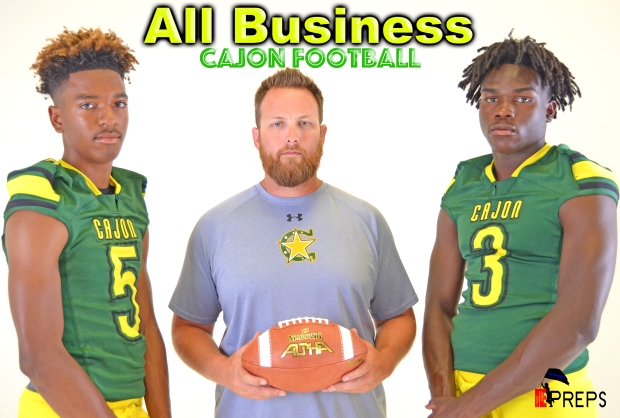 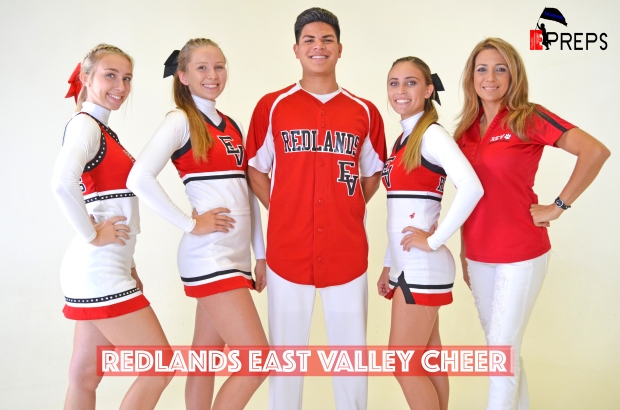 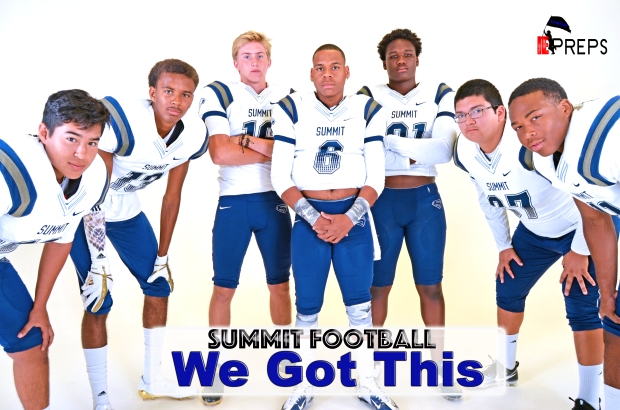 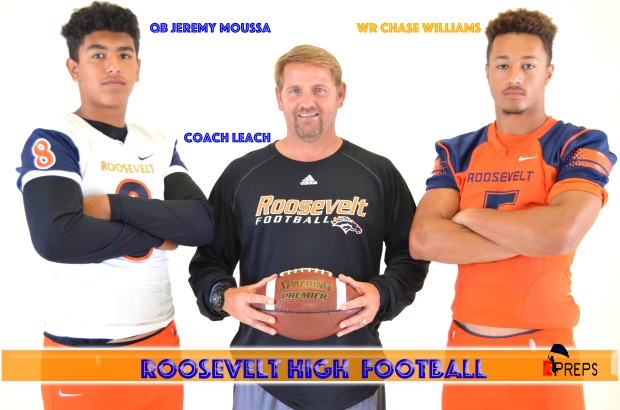 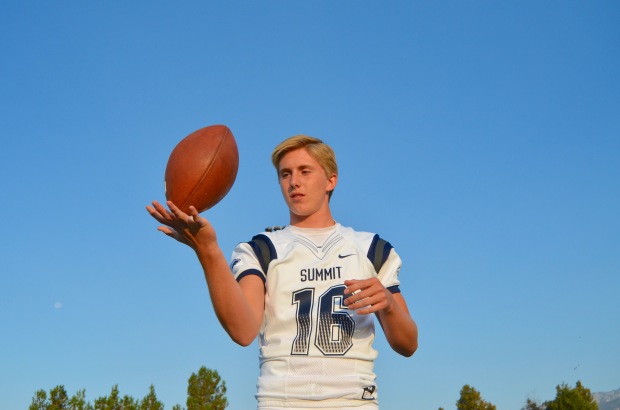 Troy Temmink, of Summit High School in Fontana, looks more like a surfer than a quarterback. While most quarterbacks go overboard trying to by loud and aggressive, Troy is calm and confident. This  smooth 6 foot signal caller, took over as starting quarterback for the SkyHawks in 2016, his junior year. “After our first scrimmage last year, I knew that I would be fine handling the responsibilities of being starting quarterback” said Troy about being nervous. While scouts came in droves to see Summit’s  highly ranked USC bound Stephen Carr last season, Troy watched and listened. “Troy kept quite last season and watched Stephen be a leader through action” said John Temmink Troy’s Dad.
Entering his senior season, Troy Temmink is bigger and stronger. He has used this off-season to prepare for a senior campaign that will undoubtedly see him throw the football more. “Last season the key was to get the ball to Carr and not get hurt” said Troy. This season, the SkyHawks have plans to let Temmink let it fly. “Although we wil miss our seniors and the greatness of Stephen Carr, we still have talent. We have looked good in our passing league games” says Troy.

Temmink is definitely ready to lead his team this year, already proving his toughness through a playoff run last season. Troy will stay in the pocket and make the read in a collapsing pocket if need be. “Troy is a true pocket passer, but he can also really run, he is quick” says Troy’s Father. A accurate arm and quick feet with both be needed this season as Summit heads into a 2017 season that will have opponents eager to see Summit without Stephen Carr.

Troy’s leadership preparation is not only on the field. Temmink plays a big part on campus leading bible study and with other students. “I want to make a difference and I’m really happy to be at Summit High School playing for Coach Matheny” states Troy. As off-season work continues, “Mr. Smooth” Troy Temmink is ready to take the lead and has proved that he is never to proud to listen and follow.